Health issues……  Brothers, there might be GM products in Nigeria. That’s why we are beginning to record cancer cases here too. It’s getting here. And if GM products are not labelled to give usage directives, road to six feet below gets nearer daily” opined ‘Gig’.

“It takes investigative journalism found in books and articles like ‘Seeds of Deception’ exposing industry and Government lies about the safety of the GM foods.” Femi submitted.
In another reaction by Alade, “What GM set out to achieve is only speeding up unnecessarily a process nature already has in place and it’s not for anything but financial gain”.
If Monsanto hadn’t come up with bio-tech, we will still rely on heirlooms but the major thing consumers want is that they should make their product public, i.e. all GM products should be labelled GM.
Leave your comment below!!! 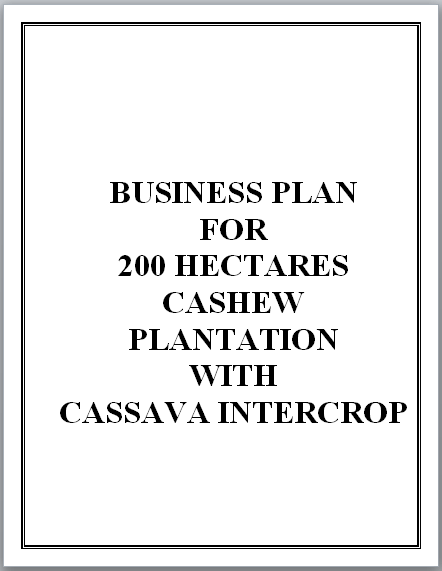 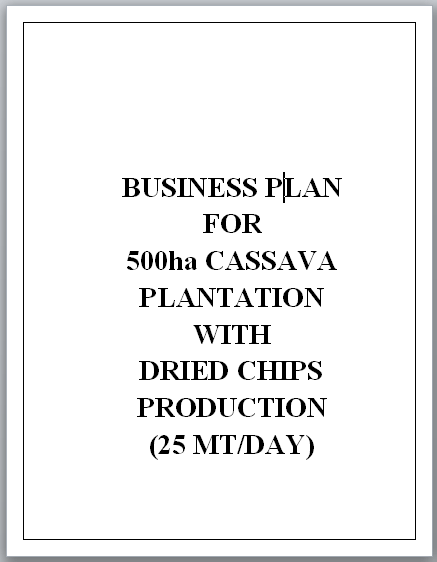 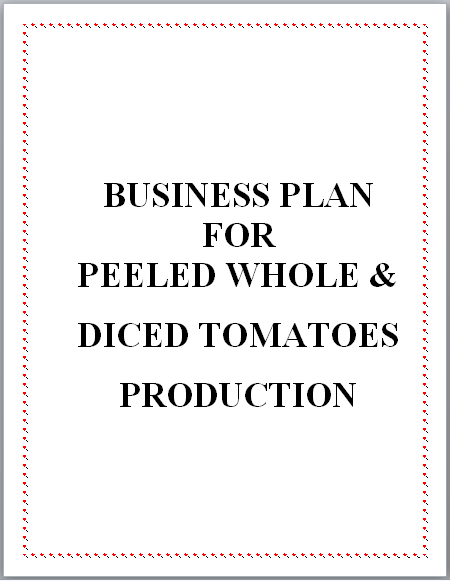 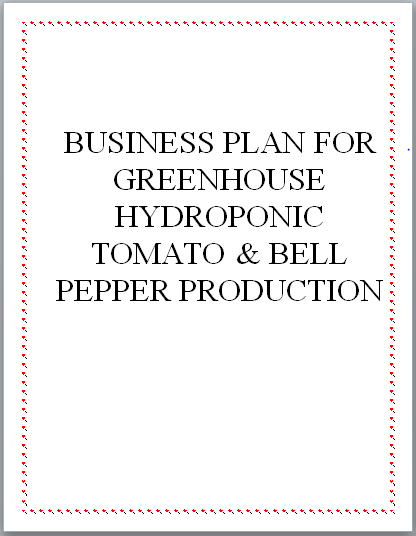 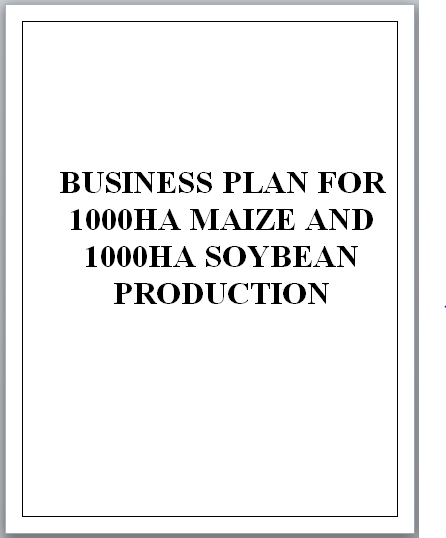 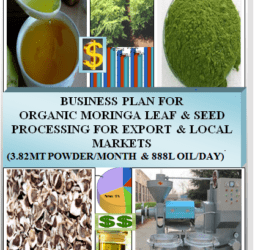 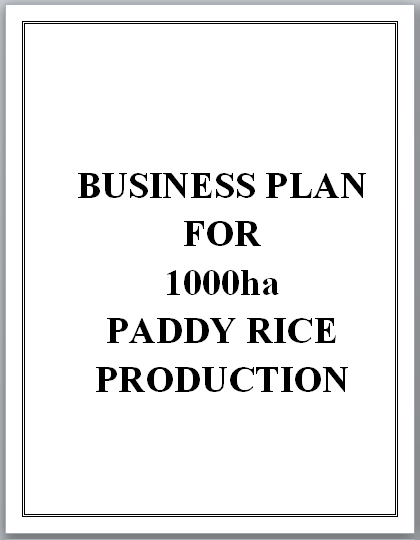 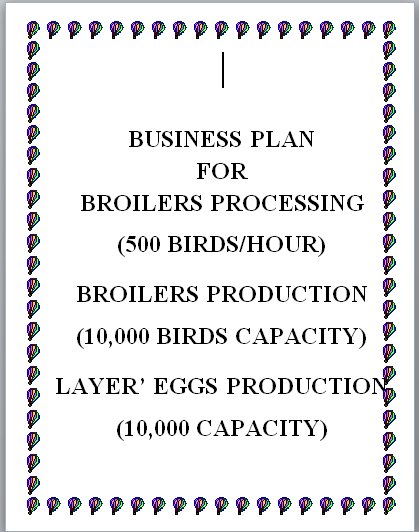 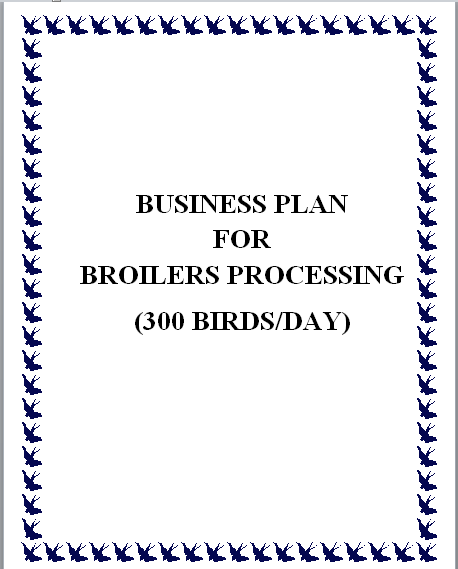 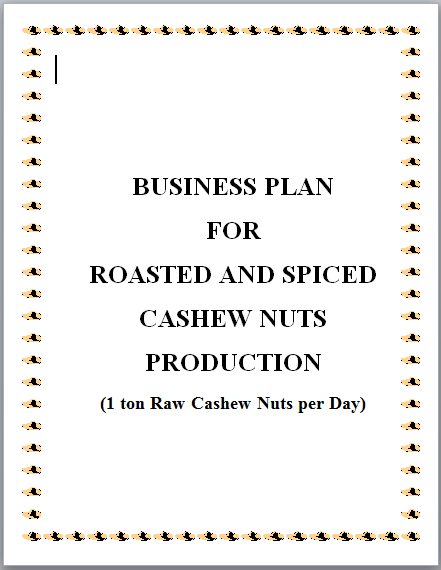 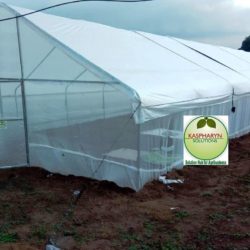